Sustainability at an Inflection Point

Panelists examine investors’ changing expectations — including the role of universal owners — in relation to sustainability and impact. Additional themes include how alternative data and technology advancements are enabling better decision making and the supply and demand of sustainability expertise. Learn how the investment industry, investment organizations, and investment professionals can support the pathway of sustainable investing.

Elizabeth Corley was CEO of Allianz Global Investors, initially for Europe and then globally, from 2005 to 2016. She continued to act as an advisor to the company in various capacities until the end of 2019. Ms. Corley was previously at Merrill Lynch Investment Managers (formerly Mercury Asset Management), Coopers & Lybrand, where she was a consulting partner, and at Sun Alliance.

She is a non-executive director of Pearson plc, BAE Systems plc, and Morgan Stanley Inc.

She is chair of the Impact Investing Institute; a director of the Green Finance Institute; serves on the investment committee of the Leverhulme Trust; is a member of the CFA Future of Finance Council, AQR Asset Management Institute, the Committee of 200, and the 300 Club.

As well as being a trustee of the British Museum, Ms. Corley is a Fellow of the Royal Society of Arts and is a published author of crime thrillers. She was awarded a CBE in January 2015 and a DBE in June 2019 for services to the economy and financial services.

In 2016 Ms. Corley received an honorary doctorate from the London Institute of Banking and Finance (formerly the IFS University College) and in June 2019 she was made an honorary fellow of the London Business School. 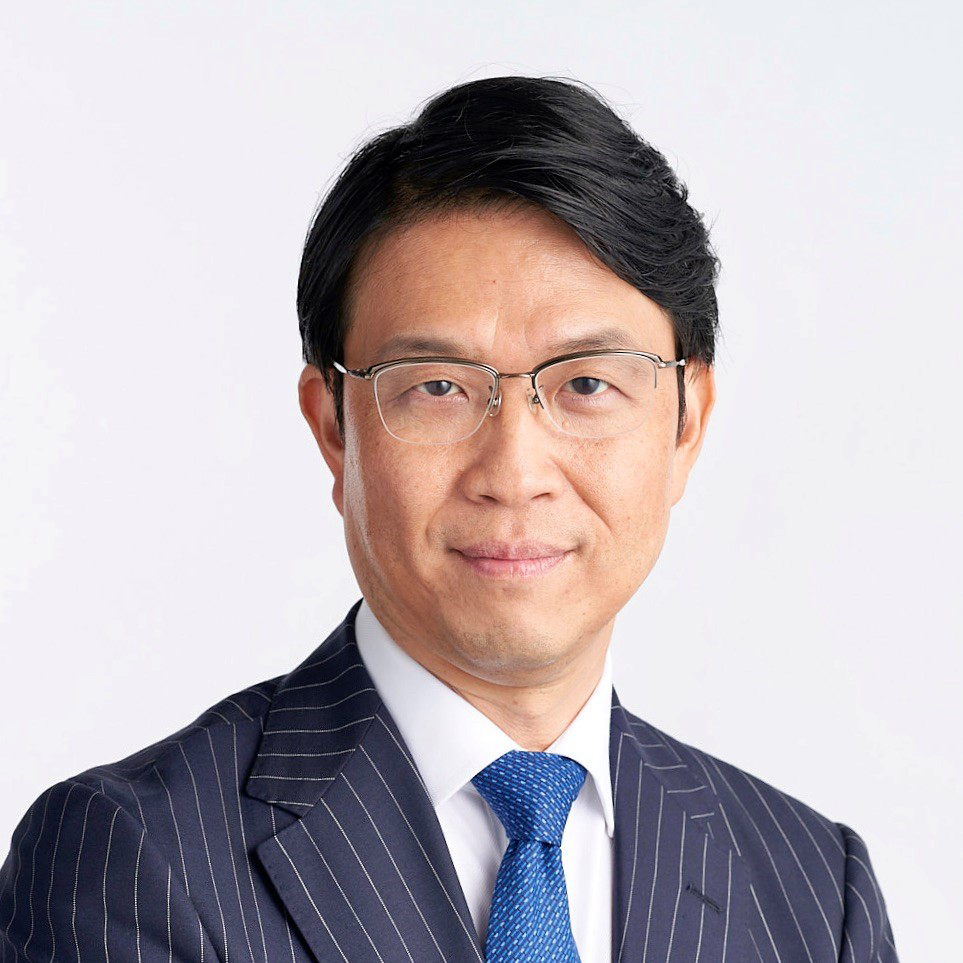 Hiromichi Mizuno is a financial executive and previously served as executive management director and chief investment officer at GPIF (Government Pension Investment Fund of Japan). He also worked for Coller Capital and Sumitomo Trust & Banking Co. Mr. Mizuno works in various capacities to promote long-term and ESG investment: member of the PRI Association board, the World Economic Forum, and the Global Future Council; special adviser for the Milken Institute; member of the CFA Institute Future of Finance Advisory Council; co-chair of the One Planet Lab TCFD Work Stream; leader for The B Team; member of the Global Business Coalition for Education Advisory Board; and external board member for Tesla. He serves as special adviser for green innovation and finance for the Ministry of Economy, Trade and Industry; a TCFD Summit ambassador; executive adviser to the Japanese cabinet on health care and medical growth strategy; and a member of the Japanese government’s Strategic Funds Integrated Advisory Board. Mr. Mizuno has been a guest professor at the Osaka University Graduate School of Medicine, executive in residence and Global Leadership Council member at Oxford University’s Saïd Business School, executive fellow at Harvard Business School, and visiting fellow at Cambridge Judge Business School.

Roger Urwin is global head of investment content and advisory director at Towers Watson. Previously, he was global head of its investment practice and worked at William Mercer and Gartmore Investment Management. Mr. Urwin is the author of a number of papers on asset allocation policy and manager selection and serves on the board of the Institute for Quantitative Investment Research and as advisory director to MSCI. He holds a master's degree in applied statistics from Oxford University and has qualified as a fellow of the Institute of Actuaries.

Margaret Franklin, CFA, leads CFA Institute and its more than 170,000 members worldwide in promoting the highest standards of education, ethics, and professional excellence in the investment profession. She assumed her role in September 2019 and has more than 25 years of investment and wealth management experience.

Prior to joining BNY Mellon, Ms. Franklin held multiple senior management positions, including president of Marret Private Wealth and COO of Marret Asset Management, a credit and hedge fund asset manager in Toronto. During that six-year tenure, she had direct oversight of all aspects of the private wealth business. Prior to joining Marret, Margaret was a partner with KJ Harrison & Partners.

Ms. Franklin began her career in the institutional business and has worked with pension plans, endowments, foundations, and government agencies at State Street Global Advisors, Mercer, and Barclays Global Investors.

She previously served as chair of CFA Institute Board of Governors and is a former president of the CFA Society Toronto Board. Ms. Franklin is a founding member of the CFA Institute Women in Investment Initiative, a past recipient of the Alfred C. Morley Distinguished Service Award in 2014, and a member of its Future of Finance Content Council.

She is also a member of the Michael Garron Hospital Foundation Board. Ms. Franklin earned a Bachelor of Administration in Economics from McMaster University in Ontario. She is a CFA charterholder and a member of the CFA Society Toronto.