Trust in Times of Crisis and Beyond

We use the word "trust" a lot, but what does it mean, and why is it important in the investment industry? How can financial firms and professionals build trust during times of crisis and beyond? Can innovation and technology enhance trust? In this episode, Rebecca Fender, CFA, and Bob Stammers, CFA, discuss these questions and more and share some of the findings from the recent Investor Trust Study 2020 published by CFA Institute.

The Take 15 Series is a collection of illuminating, short conversations with noted economists, best-selling authors, leading researchers, and successful practitioners on topics ranging from geopolitics and whistleblowing to irrationality and outlooks. 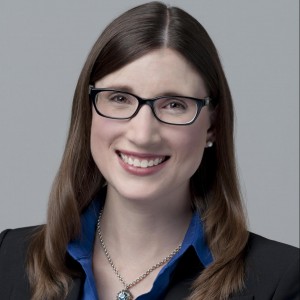 Rebecca Fender, CFA, leads the Future of Finance initiative, which is the thought leadership platform for CFA Institute. Her group publishes studies to help investment professionals build their careers and serve their clients more effectively. Ms. Fender has testified before the U.S. House Financial Services Committee AI Task Force on the impact of artificial intelligence on investment roles. She speaks regularly at industry events and has been quoted in the Financial Times, Bloomberg, and the New York Times, among others. Prior to joining CFA Institute, Ms. Fender was a vice president at BlackRock working with pension funds and endowments, and she also worked at Cambridge Associates, where she published research about manager selection. She earned her undergraduate degree in economics from Princeton University and holds an MBA from the Darden School at the University of Virginia. 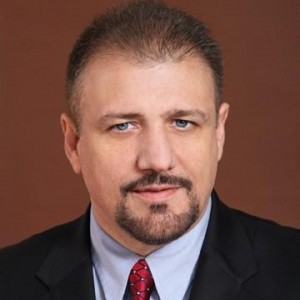 Robert Stammers, CFA, is director of Investor Engagement on the Future of Finance team for CFA Institute. Prior to joining CFA Institute, Mr. Stammers was the principal for his founded company, where he consulted to aide real estate owners, lenders, and syndicators, develop and analyze structured real estate investments.

Mr. Stammers has his bachelor of arts in economics from Connecticut College, his masters in business administration from Emory University, and was awarded the CFA designation in 1997.