The purpose of the Governance Committee (the “Committee”) of the Board of Governors (the “Board”) of CFA Institute is:

Dr. Heinz J. Hockmann is a member of the Advisory Council of Lovell Minnick Partners LLC, a private equity company and buyout manager focusing on financial services and business services.

In 2008, Heinz co-founded Silk Invest, an investment management company headquartered in London and specialized in frontier markets with offices in various African and Middle Eastern countries. He serves on the Board of Silk Invest as well as the boards of several German companies in the financial services sector including WWK, a major German insurance company.

Heinz holds a master’s degree from Bochum University, where he also received his PhD in 1983. He is a lecturer for Investment Banking and Commercial Banking at the Justus-Liebig University in Giessen.

Dan Fasciano, CFA is a Director at GW&K Investment Management, a $58 billion asset manager headquartered in Boston, Massachusetts. In his role, Dan is responsible for strategic leadership and growth of GW&K’s private wealth management practice.

Before joining GW&K in June 2021, Mr. Fasciano spent more than 10 years at BNY Mellon Wealth Management, most recently as National Director of Portfolio Management where he was a member of the firm's Investment Strategy Committee and chaired its National Account Review Committee.

Prior to BNY Mellon, Mr. Fasciano served as the Treasury Director for the State of Florida and Head of the U.S. Investment office for UK-based Aviva Investors.

Mr. Fasciano formerly served as the chair of the CFA Institute Presidents Council and as the Presidents Council representative for the Eastern United States. He is a past board member and chair of CFA Society Boston. He received his BA from the University of New Hampshire and his MBA from Boston University. In addition to the CFA designation, Dan also maintains the Chartered Market Technician (CMT) and Charted Alternative Investment Analyst (CAIA) designations. 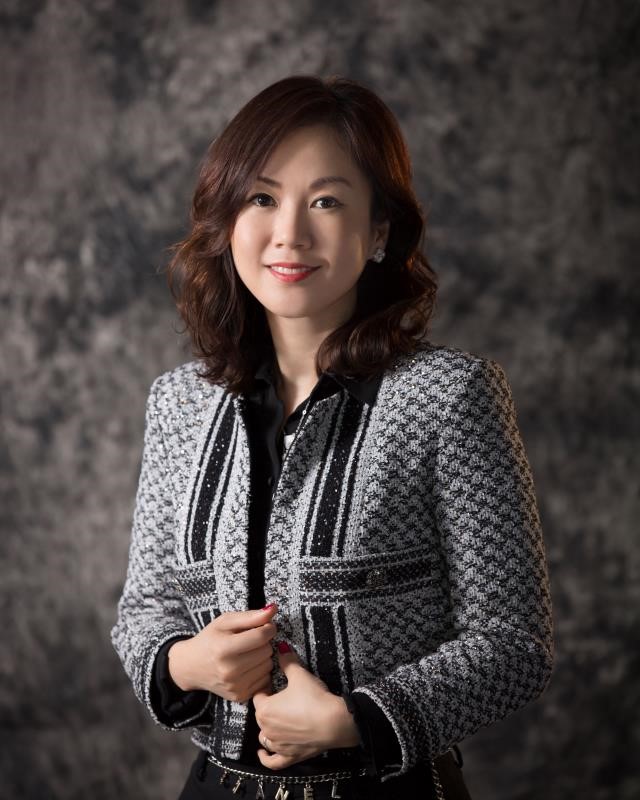 Mei Gao joined IDG Capital, a preeminent China-focused alternative asset management firm with over USD 30 billion of assets under management (AUM), as a Partner in 2016 to focus on cross-border investments. From 2003-2016, Mei held various leadership roles, including President and Head of Portfolio Management, at Fore Research & Management, a New York City-based hedge fund with over USD 3 billion of peak AUM, and gained extensive investment experience. In 2013, she was listed as one of “the 25 Most Powerful Women on Wall Street” by bussinessinsider.com. Mei started her career in finance at TD Securities where she spent five years managing the bank’s convertible arbitrage portfolio.

Mei currently serves on the board and investment committee of Cavamont Investment Advisors. She is a director of Generation Asia Acquisition Limited. She was also a board member of TCFA (The Chinese Finance Association) from 2004-2006.

Mei is a graduate of Wilfrid Laurier University (MBA) and Shantou University (BA). She is also a CFA charterholder.